For over twenty-five years John Neumann Hickey has been trying cases. John is one of a very few attorneys who have tried and won verdicts in the millions of dollars in civil cases such as construction accidents and medical malpractice as well as having tried and won murder cases and death penalty cases in criminal court.  He has tried cases to verdict in the Courts of Common Pleas of Delaware, Philadelphia, Montgomery, Lancaster and Chester Counties as well as in the United States District Court for the Eastern District of Pennsylvania.

John is a graduate of the United States Army Airborne School and is a Distinguished Military Graduate from Mount Saint Mary’s College. He is a former commissioned officer in the United States Army.  He graduated from the United States Army Judge Advocate General School’s Officer’s Basic and Advanced Courses.  He is the author of the Delaware County Section of Five County Criminal Practice for the Pennsylvania Bar Institute. He was the instructor for 2016 Pennsylvania Bar Institute’s course on Criminal Practice in Delaware County.  He is Co-Chairman of the Mentoring Committee for the Delaware County Bar Association which guides new lawyers. For the 2017-2018 year he is the President of the Guy deFuria American Inn of Court. John is a lawyers’ lawyer who is often called upon to represent other attorneys. At the request of other attorneys, he assists with the trial phase of their cases.  He is a Founding Member of the Delaware County Trial Lawyers’ Association and is a member of the Pennsylvania Association for Justice.  In 2017 he was again named a Top Lawyer by Main Line Today Magazine.  John is also a two-time Ironman. 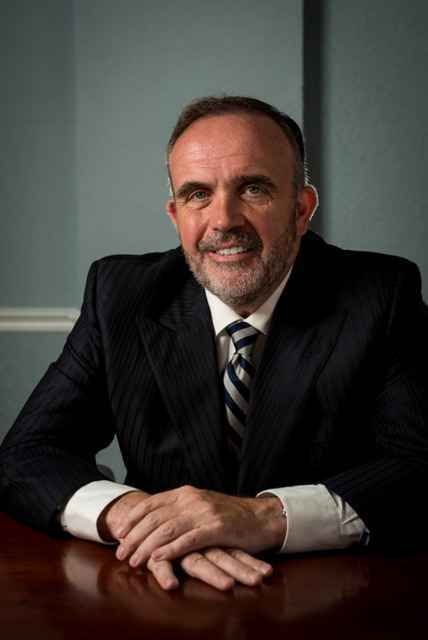 Finding a lawyer you can trust with the most important legal problems of your life is no easy task. Once you have found the right attorney for you, you will not want to look again when you have another legal problem.

That is one reason why clients appreciate working with me. I can handle a wide range of legal matters, both in and out of court. In my more than 25 years of legal services I have helped thousands of people through difficult times.

A Lancaster County jury has handed up an $8.5 million verdict in a medical ­malpractice case for an 8-year-old boy who developed severe neurological ­defects after an incident at a pediatric care facility.

I highly endorse this lawyer. John and I have co-counseled on a few different cases. He is very intelligent, highly qualified and a talented Courtroom Lawyer. He is a pleasure to try cases with and the first attorney I call with a legal question. The best compliment I can give is that I would trust John to represent a member of my own family.
John Kusturiss
Attorney at Law

Defendant had been charged in the February burglary of the Corus Pharmacy on West Chester Pike. However, Delaware County Judge James Bradley ruled the evidence was illegally obtained by Upper Darby police.
Bradley's decision, handed down in March, precluded the commonwealth from utilizing any items seized in the defendant's auto or his home. The judge also ordered that no reference is to be made of the defendant's confession since it resulted directly from the illegal search.
Defense attorney John Neumann Hickey…successfully argued the suppression motion on behalf of Defendant.
Delaware County Daily Times
Criminal Case Described by the Delaware County Daily Times as the Largest Drug Arrest in Delaware County History
John Neumann Hickey, Esq. has my vote for being the number 1 defense attorney in Delaware County, PA! John has the knowledge, experience, education, and background to defend your case, especially in the Delaware County Justice Court System! I was very lucky to have found him through a recommendation from an attorney friend and will forever be grateful for his outstanding legal services! Without John Neumann Hickey, Esq., by my side defending me, I do not believe I would have been found NOT GUILTY of all the felony charges I was facing!
Grace L.
Client

Please click/scroll through the samples on the left. 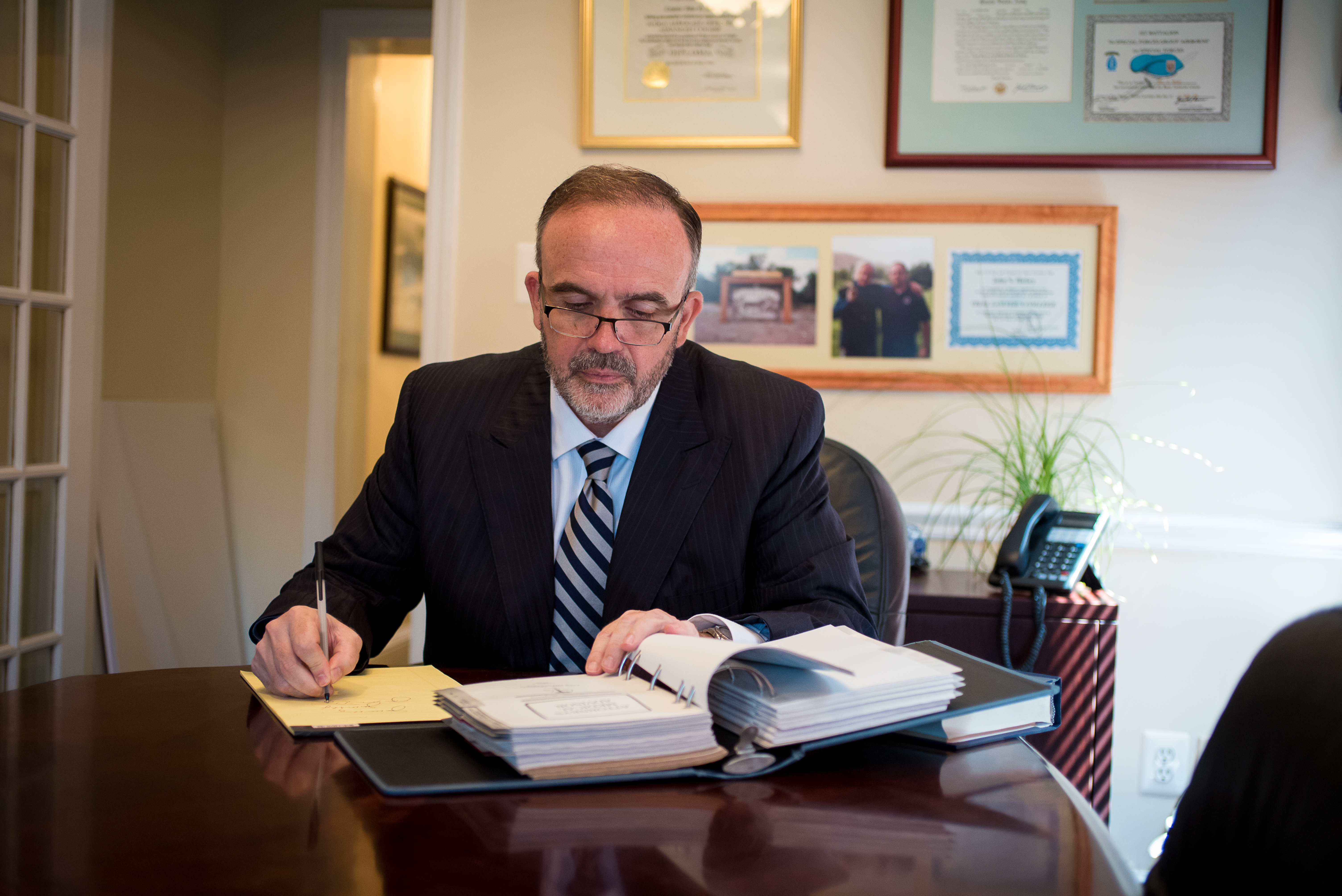 Cases are not won by accident. To win takes preparation. I am not afraid to do the hard work. Cases should be won before the trial begins.

I do not get involved in cases to lose.  I will use the skills I have obtained over the last 25 years to win your case.

Winning without Honor is not winning at all. 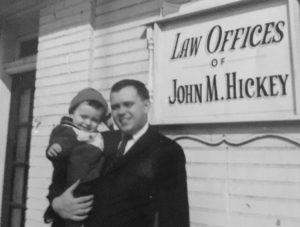 I learned at the feet of a legend, my father, John M. Hickey, Esquire.  At an early age, my father instilled within me a passion for protecting the rights of the people, a love of our legal system and a strong work ethic. He provided an example of hard work, loyalty and service that I continue to uphold today in my own law practice.